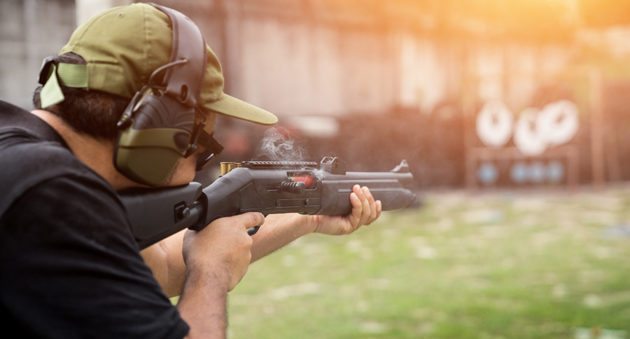 Investing your money to save for your future is wise, but sometimes it’s important to invest in physical goods. This is especially true if you own firearms. When you have a stash of firearms parts and accessories, you won’t have to rush around last minute when a part breaks.

Have you considered investing in firearms accessories and parts? If not, here are the top four items you may want to keep on hand.

Having special clothing specifically designed to help you carry a concealed firearm is one of the most useful investments you could ever make. Concealed carry clothing is affordable, comfortable, and safer than tucking your firearm directly into your waistband.

There are thirteen specific ways to conceal your firearm according to USA Carry. For example, it’s common for people to carry their firearm in their bra, in a cross-draw under-the-arm holster, or in a thigh holster.

Regardless of how you prefer to carry, there’s a clothing option that will work for you. The benefit of using CCW clothing is that each garment is specifically made to accommodate a firearm. You won’t have to worry about your gun falling out in public because it wasn’t secured.

Gun legislation is changing at a rapid pace – and it’s not in your favor. Each new law that passes further restricts gun owners’ rights. Currently, there are proposed laws that would limit people to purchasing one firearm part per month regardless of the part. That means if you need two springs to repair two guns, you won’t be able to repair both firearms for two months

The spare gun parts you should always have include:

Springs and other small parts are cheap enough to buy in bulk. You don’t need to go overboard and buy 100 of each part, but you may want to keep a handful of spare parts on hand. You never know when the proposed regulations that restrict part purchases will become law.

Unless you intentionally buy from a USA-made holster company, your go-to holsters are probably made overseas. There’s nothing wrong with that, but you can’t predict if or when a major cargo ship disaster will prevent holsters (among other things) from being available.

On March 29, 2021, a cargo ship named the Ever Given got stuck sideways in the Suez Canal with thousands of containers on board. This caused a massive pileup of additional cargo ships, and the world began to experience shortages.

If there is ever another incident where goods stop moving, everyone is going to be turning to local companies to get holsters. This increase in demand will likely exceed production capacity, and you’ll have to wait weeks or months for a product if the company can fill orders at all.

If you’re not handy with sewing leather, it’s wise to keep a couple extra holsters on hand just to avoid any potential supply problems.

Hopefully, you have a cleaning kit for all of your firearms. Cleaning and maintaining your guns is non-negotiable, but what happens when you run out of supplies and you can’t get another kit?

Just like holsters might be “held up” (pun intended) on a stuck cargo ship, cleaning kits could also be stuck in limbo at some point. Grab some extra gun cleaning supplies and you won’t have to worry during the next cargo ship disaster.

Stock up on the following gun cleaning basics:

Don’t get caught off guard

Investing in firearms parts and accessories will prove to be a great decision if or when parts become hard to get. Whether the scarcity is temporary or not, you’ll have peace of mind knowing you can clean, repair, and use your firearm as if nothing has changed.

The Basics of the Divorce Process in Washington State

Are You Thinking About Renewing Your Car Insurance? Here are Some Reasons Why it’s Crucial to Accurately Set the IDV

Everyone today knows that having car insurance is of utmost importance. The Indian roads are ...
By Ivy Max
August 23, 2022

What should you know about Health Insurance?

The number of patients suffering from health ailments daily is increasing. Despite living an active ...
By Ivy Max
August 13, 2022

A sales tax consultant is an excellent addition to any enterprise as they will ensure ...
By Ivy Max
November 30, 2021 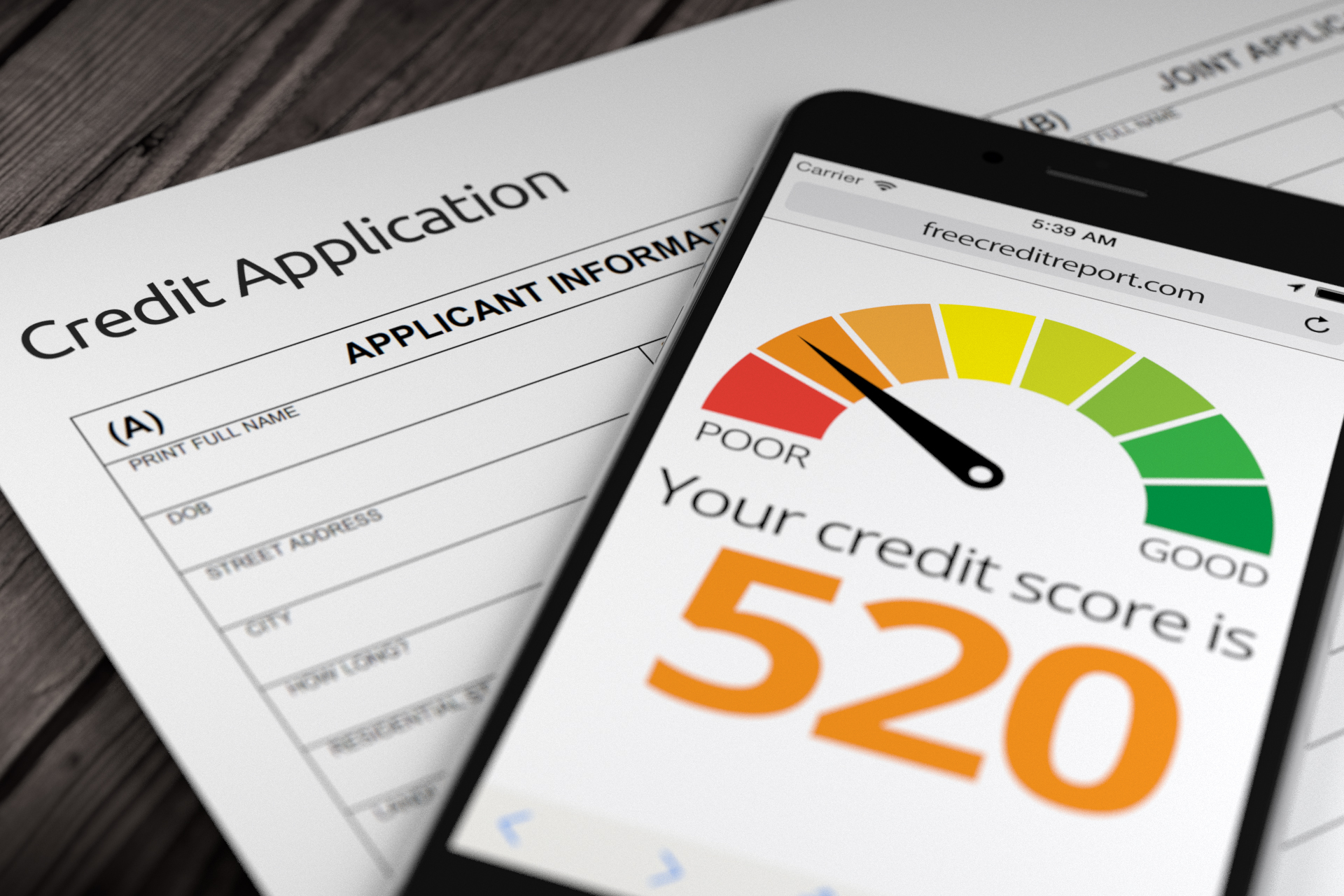 How to Overcome Poor Credit Before It Becomes a Major Issue

No matter your age or income, watching your credit score descend can be daunting. Unpaid ...
By Ivy Max
April 30, 2021 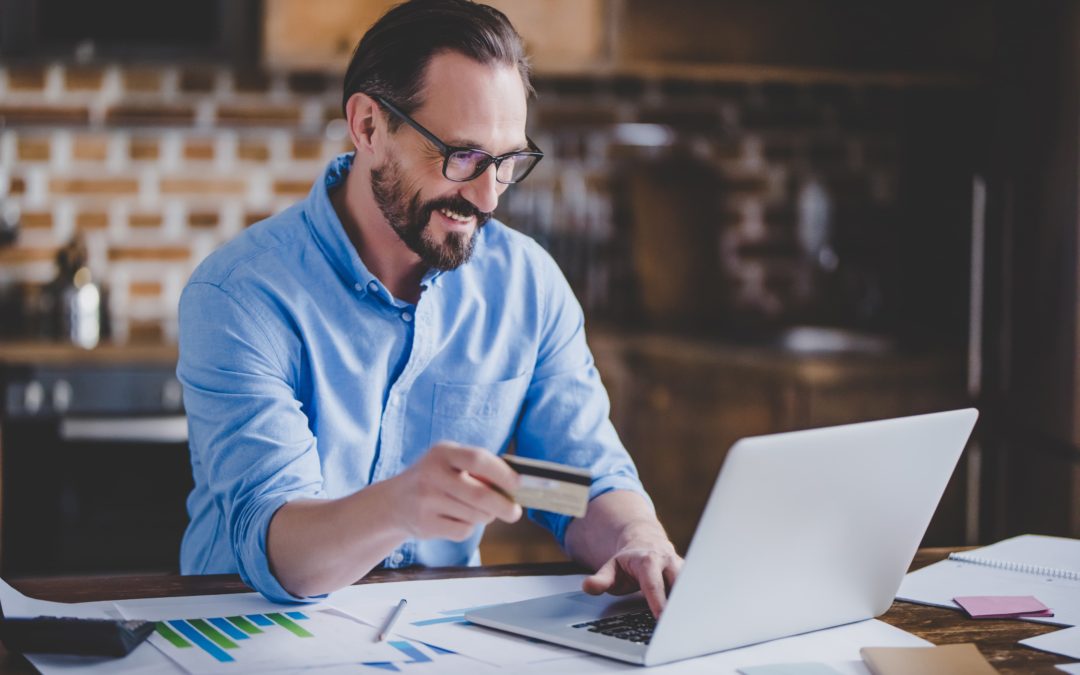