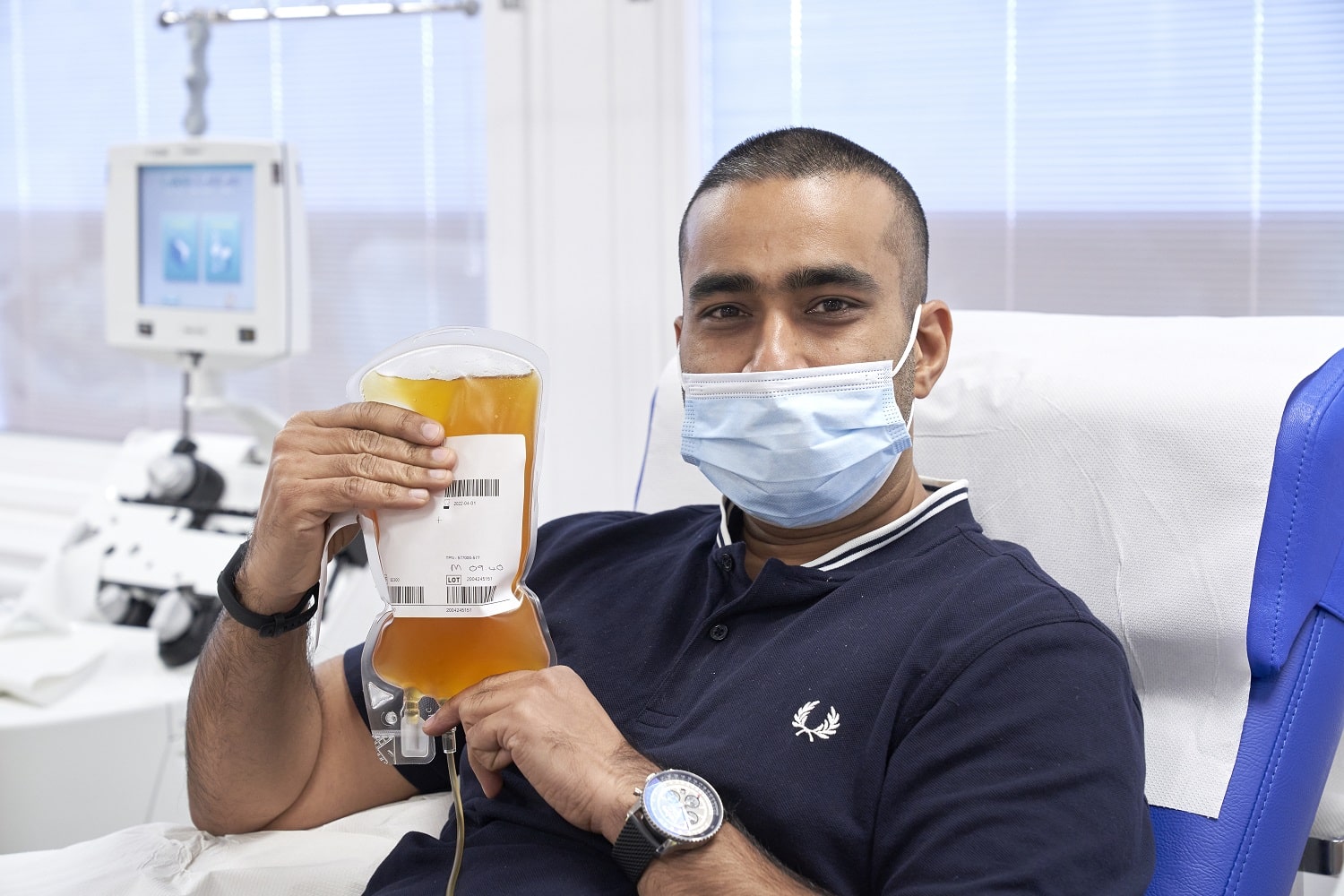 Plasma donation and blood donation are more or less the same. However, one difference still exists. When a person donates blood, the blood is collected in a pouch and is later tested and separated in a laboratory. In the case of plasma donation, the plasma is the blood drawn from a person’s body that is allowed to pass through a particular machine that separates the different parts of the blood then and there.

While donating plasma is considered a charitable activity, one who donates may feel a bit exhausted or dizzy right after the plasma has been taken from his body. To reduce the risks of any side effects of plasma donation, one must eat the right foods and drink before and after donating plasma. To help people follow the correct eating pattern before and after plasma donation, here is a checklist that one can follow.

What to eat and drink before plasma donation?

When a person is ready to donate plasma, he needs to stay hydrated. One of the best ways to remain hydrated is to drink a lot of water. This hydration policy should be followed both before and after plasma donation. This is because almost half of the human blood is composed of water. In addition, donating plasma decreases the iron level in the body. The more the iron level lowers in the body, the more a person will feel fatigued.

Below are some vitamins and minerals that one needs to take in, in the form of foods, to reduce the risk of exhaustion due to plasma donation.

Before donating plasma, consider eating foods rich in iron to increase iron in the blood and reduce the risk of anemia. Food rich in iron that one can consume before donating plasma are meats, eggs, fish, and livers. Besides, certain vegetables are filled with iron, such as spinach, carrots, peas, broccoli, etc. Eating iron-rich fruits can also help, like raisins, watermelons, dates, etc.

With the consumption of vitamin C, the body will be able to absorb much more plant-based iron. Some foods rich in vitamin C include tomatoes, cranberries, watermelon, papaya, pineapple, mango, kiwi fruit, blueberries, raspberries, strawberries, etc.

As has already been mentioned earlier in this blog, water constitutes more than half of human blood. When plasma is donated, the fluid level from one’s body is reduced, resulting in the dropping of blood pressure, making one feel dizzy. According to the American Red Cross, a person should drink at least two ounces of water before donating plasma.

Foods to avoid before plasma donation

There are some foods and drinks that have an adverse effect on the blood of the human body. So, before one prepares to donate plasma, these are the foods and beverages that one should avoid:

Food rich in fat can be delicious and mouth-watering, but one needs to limit them when one has planned to donate plasma. If the blood donated cannot be tested as suitable to be used for infectious diseases, then donating plasma is of no use as it cannot be used for transfusion. Therefore, skip pizzas and burgers for a day and help a person by saving his life.

Foods that reduce the iron absorptions should be limited, like red wine, tea, coffee, chocolate, and foods with high calcium levels such as cheese, milk, and yogurt.

When determined to donate plasma, make sure that your body and blood system are devoid of aspirin for at least the past 48 hours.

Foods to consume after donating plasma

After a person has donated plasma, he will be offered to eat something light to stabilize the body’s fluid and blood sugar levels. In order to replenish the fluids, it is advised to drink at least four cups of water within the next 24 hours. Also, avoid drinking alcohol in the next 24 hours.

Therefore, donating plasma is a great way of standing beside humankind and saving their lives. However, do not forget to follow the proper diet and drink plenty of water. 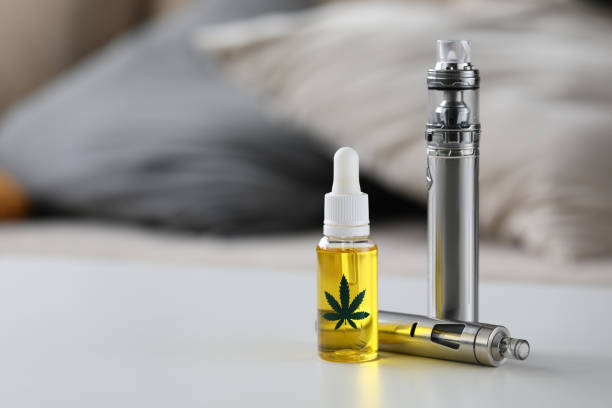 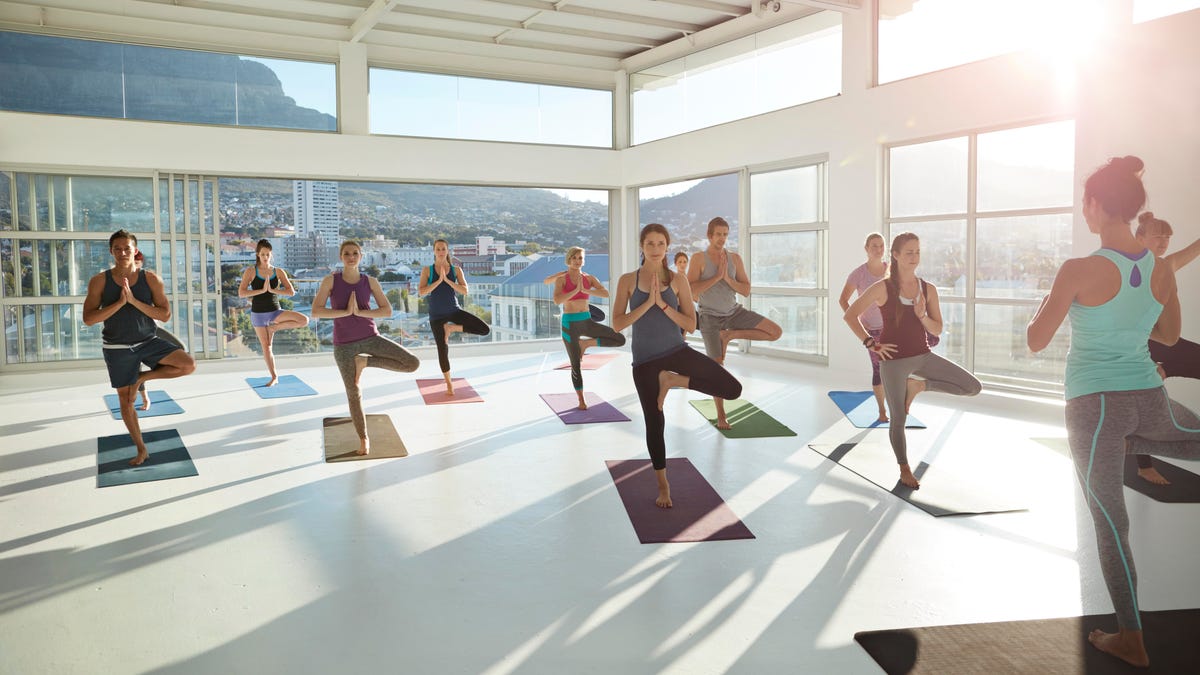 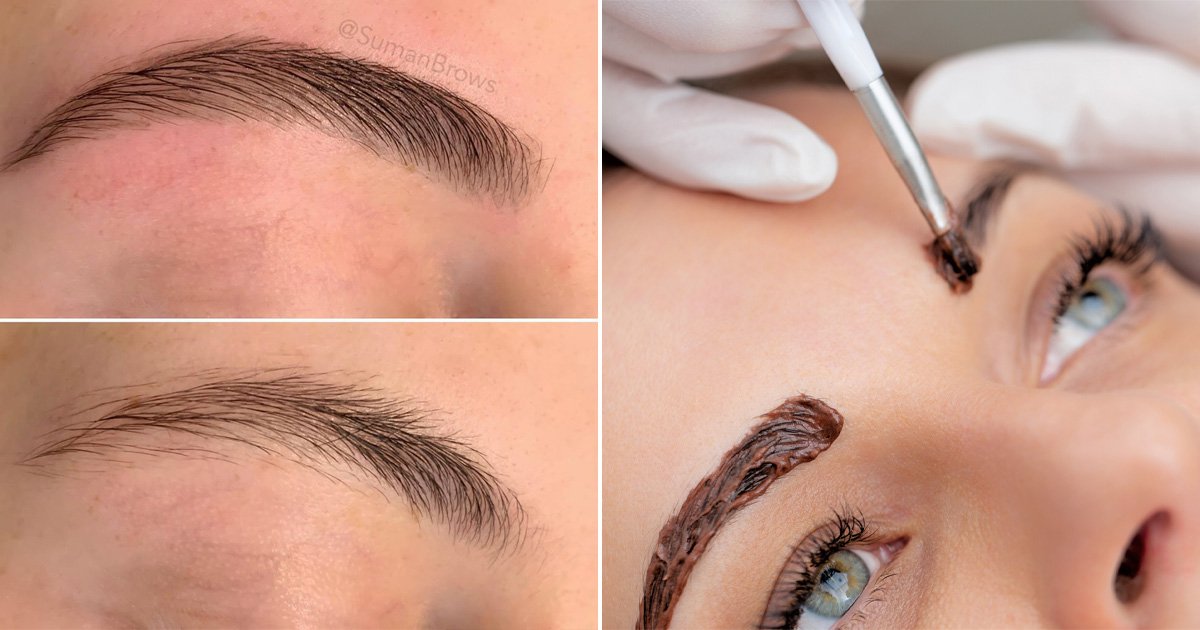 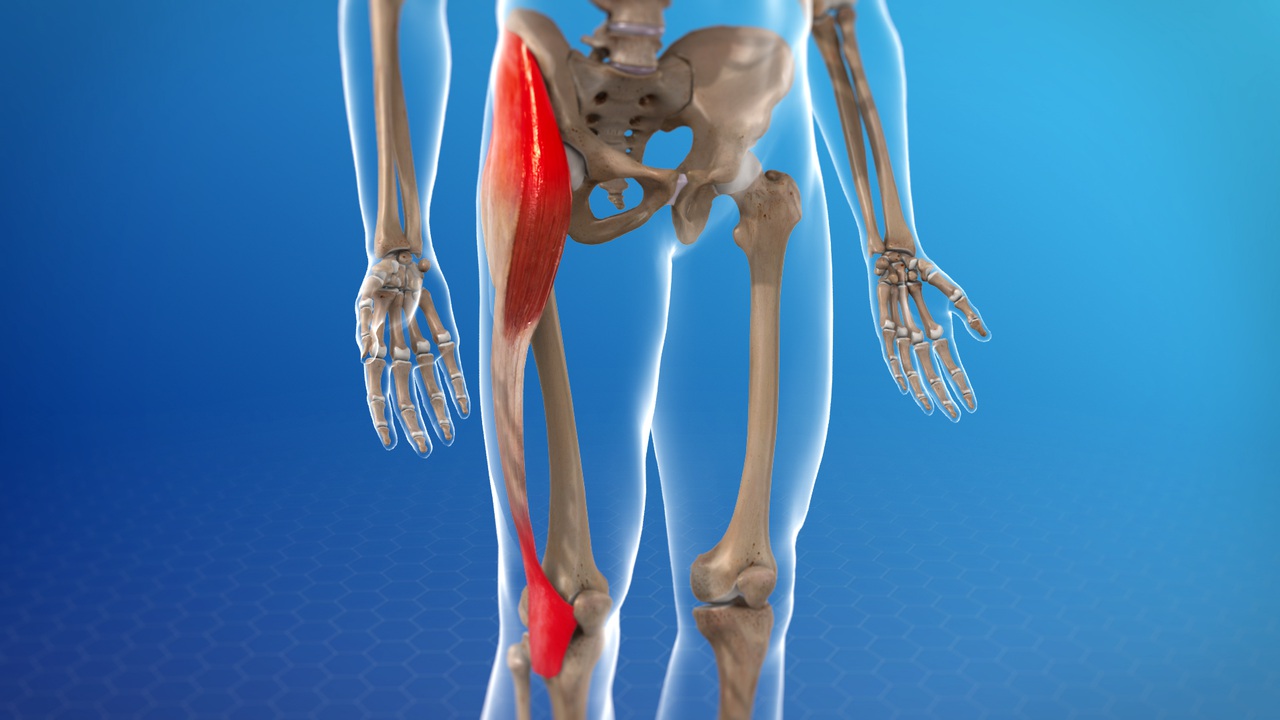 Those who are runners or tend to lift heavy weights probably know how bad knee ...
By Ivy Max
November 30, 2021
Health 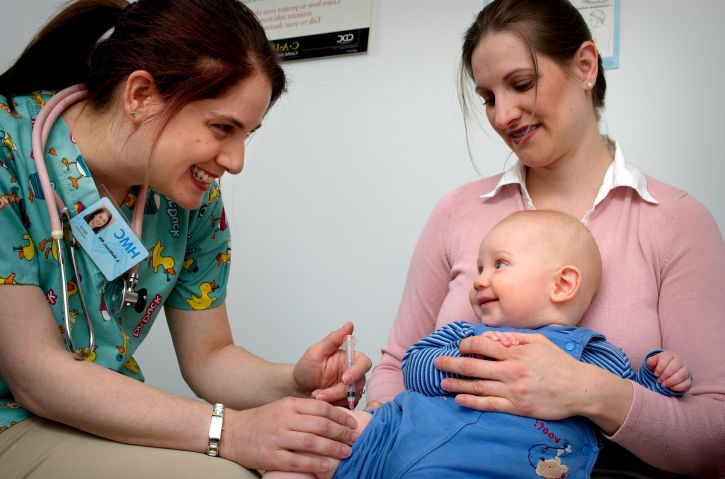 What To Consider When Selecting A Pediatrician?

Children are considered to be precious to not only the parents but also the whole ...
By Ivy Max
July 2, 2021