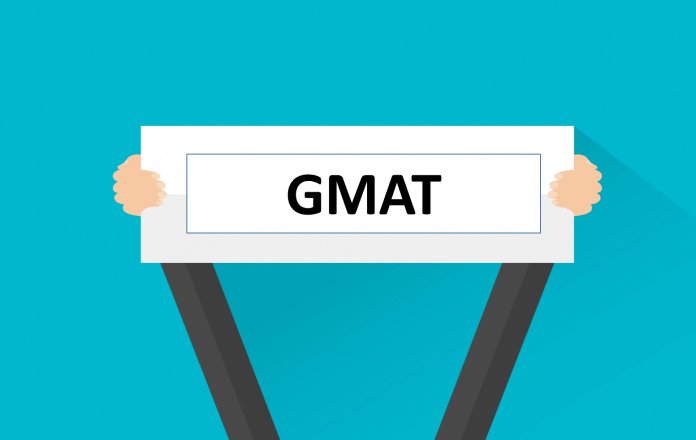 Once you have understood the concepts that are tested on the GMAT and feel that you are ready to take the test, you must take the mock test because these mock tests actually help you determine if you still need to brush up on your skills or you are ready to take the test. Thus, mock tests form an essential part of the entire preparation process. In consideration of the same, it becomes immensely crucial that you select a mock test that is not only good in quality, in terms of types of questions and similarity to the actual test, but also allows you adequate scope to practice. Added advantages to these features of a GMAT mock test would be analytics software to interpret your performance and an affordable rate for the test series.

While the GMAT online preparation helps you prepare for the GMAT, the GMAT mock test series by Experts Global checks all of these aspects. The following section elaborates on the same.

With 15 full-length tests, Experts’ Global GMAT mock test series definitely provides better value at affordable rates. Compared to the usual mock test series of about six full-length tests, this package ensures that you have adequate tests to practice and build your skill-set. Moreover, the additional features such as self-study resources and performance analysis make the preparation process worthwhile. Interestingly, you can even sign up for the free GMAT mock at first.

Ensuring that the questions test your understanding of the concepts is not enough. A mock test should present you with questions that are similar not only in type but also in difficulty level and scope of testing. And Experts’ Global GMAT mock tests have been carefully developed to ensure that the questions are identical in type, content, and difficulty level to that of the GMAT. Moreover, while practicing, it is important that you avail of the test-taking experience to be psychologically prepared for the test. The GMAT test-taking environment is perfectly mimicked by the GMAT mock test packages and you get to take the mock on a similar full-screen with the same controls and graphics.

An interesting and novel aspect of the Experts’ Global GMAT test series is the self-study resources. Each of the mock tests is complemented with a set of videos that explain the concept of the particular question and the approach to solving the same; these videos also suggest the advanced solutions that will help save time in solving a question. Thus, if a student has not been able to solve a particular question, he/she can refer to the relevant video and understand the concept. These particular mock test series help the student attain a comprehensive understanding of the concepts. Besides, a 10-part e-book series on sentence correction is also included in the mock test package. Undoubtedly, if you are looking for comprehensive practice, you cannot but use Experts’ Global’s mock test series.

GMAC does not share the algorithm it uses to score GMAT tests. Hence, the mock test developers can only attain so much success in recreating the scoring pattern. However, Experts’ Global has been able to closely understand the scoring methodology used by GMAC to assess the GMAT tests. The fact that the scoring algorithm on Experts’ Global’s mock tests mimics that of the actual GMAT test is confirmed by the fact that most of the test-takers affirmed a congruence between their mock test score and the GMAT score. As mock tests serve as determiners of the level of a test-taker’s preparedness, achieving this congruency between the results is very vital to boosting the student’s confidence in their performance.

Experts’ Global’s GMAT mock test package includes an AI-enabled analysis software. Thus, once you complete a particular test, this software will analyze your performance on the test and tell you the areas you still need to work on. This test will also tell you the amount of time you have spent on each type of question. Therefore, this smart analytics feature will ensure that you are actually well-prepared for the exam. You will be aware of your weak areas and be able to pace yourself for the exam, thereby working out a test-taking strategy that perfectly suits you. As a result, you will own competitive advantage over the other test-takers and be able to approach the exam with confidence.

Everything You Should Know About Condoms

Heading on a Pan-India Bike Trip? Make Sure to Carry These...

An Introduction to Auto Glass Replacement