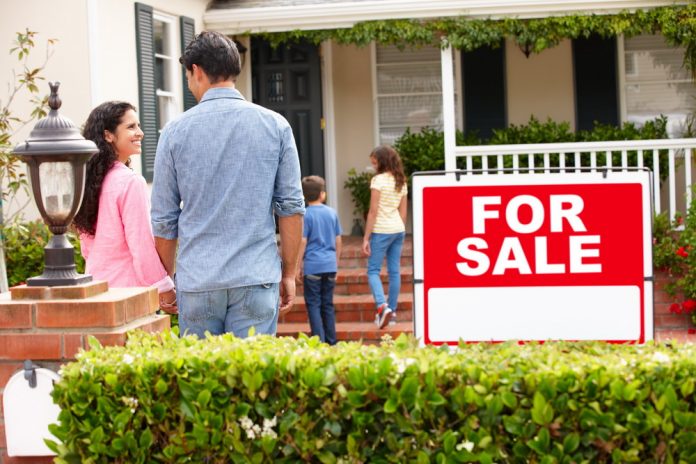 There are some things that never seem to change. Kids grow up. People get married. New jobs are landed, and old jobs are lost. Something else that never changes is what home buyers want in their new homes.

The Las Vegas Review-Journal reported in late July 2020 on new SmartAsset ranking that placed Henderson, Nevada among the top 10 places to buy an affordable home in the US. If you look at the actual study data, you discover that affordability was only one of seven metrics SmartAsset looked at. In other words, there is more to buying in Henderson than affordability.

Henderson is considered a large city by SmartAsset’s standards. So what is it about the area that makes it so attractive to home buyers? Let’s take a look.

Housing and Down Payment Costs

Among the seven metrics included in the annual study is housing cost as a percentage of homeowner income. It is assumed that this refers to the combination of mortgage payments, utilities, insurance, etc. Henderson cost comes in at 22.33%. That is not nearly as good as Fort Wayne, Indiana at 18.2%, but it’s still not bad.

Another metric is the down payment-to-income ratio. This ratio is calculated based on a standard 20% down payment as compared to average regional incomes. Henderson’s ratio is 0.93. Fort Wayne comes in at 0.48 while the number 25 city, Fremont, CA, comes in at 1.55.

There are five other metrics SmartAsset looked at including livability and the prevalence of both property and violent crimes. When all is said and done, Henderson ranks 10th among the top 25 large cities in terms of affordability and safety.

A Nice Place to Call Home

The SmartAsset ranking gives us a glimpse into what people think is important to owning a home. Common sense can fill in the blanks. When it comes to affordability, buyers obviously want mortgage payments that fit inside their budgets. They want to be able to pay their mortgage, taxes, and insurance without breaking the bank. In addition, they want a little money left over to put back into their homes.

Safety is another obvious concern. Buyers look for homes in low crime neighborhoods. They look for homes with security systems already installed. When planning to move to a new city, they tend to prefer metropolitan areas with relatively low crime rates.

Building a new home add some extra things to buyer wish lists. For example, Vivint Smart Home says younger buyers are looking to add smart home features to their new builds. As long as they are spending money on new construction, they expect their homes to be safer and more efficient through smart home technology.

This year has not been the best on record thanks to coronavirus and some of the other issues we have been dealing with. Maybe you are beginning to think that finding your new home isn’t going to be easy. Be encouraged by cities like Henderson. They are proof that nice homes and neighborhoods are out there.

Finding your new home might just be a matter of waiting a while. Or perhaps it means being prepared to pick up and move. Whatever the case, do not settle. Keep looking until you find whatever it is you want.

All About Residential Complexes: The Ultimate Guide

How to Avoid Working with the Real Estate Agent from Hell

5 Of The Top Most Benefits of Online Betting Games: A...