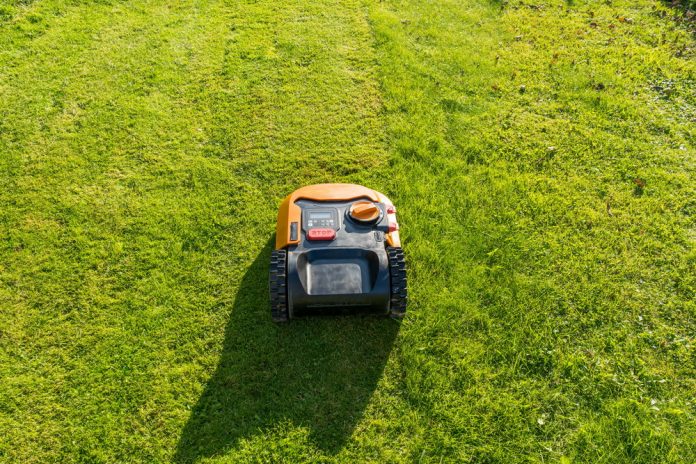 Battery technology sure has come a long way. Take the electric lawnmower. It is something that many of us take for granted in 2021. We are so used to battery-operated devices that cutting the grass with electricity doesn’t seem like a big deal. But it used to be.

Long before there were lawnmowers there were goats. And when lawnmowers did arrive, they were primitive compared to modern standards. As someone who remembers first-generation electric lawnmowers, this writer can testify to how much nicer modern mowers are.

First-generation lawnmowers for residential properties were not motorized. Known as rotary blade mowers, they were powered entirely by human effort. A rotary blade mower was essentially a cylindrical blade on wheels, pushed by a long handle. The blade looked similar to what you would find on a modern snowblower, but smaller and sharper.

Operating any one of these mowers was a lot of work. You had to have strong muscles in your shoulders, arms, and legs. And if you didn’t understand the basic principles of physics, you made your job harder by not employing proper technique. Instead of pushing down and through the grass, you would push up and over. That would only drive the blade into the ground and make your life harder.

From Gas to Early Electric

Humanity was saved when the first gas-powered lawn mower came on the scene. Motorized mowers took much of the work out of manual grass cutting through a streamlined design that distributed the entire weight of the mower across a larger surface. Gasoline-powered mowers gave way to early electrics in the 1970s .

Those early electrics were not powered by lithium-ion batteries. They were powered with the same electricity that kept the refrigerator running and the stove not. And yes, you had to use an extension cord. If your yard was sizable, you might have needed multiple extension cords.

Cutting the grass without chewing up the extension cord was an art form. You had to keep the cord on one side of the mower. When you turned to go back in the other direction, you had to flip the cord over the mower to keep it on the other side. Fail to flip it over and you run the risk of running over it and cutting it to shreds.

Today’s battery-operated mowers utilize rechargeable batteries not unlike the lithium-ion products sold by Pale Blue Earth. They are quite a bit larger than Pale Blue Earth batteries, but they essentially do the same thing.

Lithium-ion is the right technology for lawnmower batteries because it is reliable, quickly rechargeable, and offers a consistent discharge rate. Lithium-ion batteries can also be charged a thousand times or more, so it is easy to produce an electric lawnmower that will last for many years.

If there is any downside to battery-operated mowers, it’s the cost. They are not cheap, that’s for sure. But when you compare the cost of the electricity versus purchasing gasoline, the sticker price suddenly doesn’t seem like a big deal. Add to that the fact that electric motors require very little routine maintenance, and you end up saving in the long run.

Cutting the grass with electricity was unheard of prior to the 1970s. Back then, you did it with an electric mower and an extension cord or two. Today, we have mowers powered by high-capacity lithium-ion batteries. We can also edge with battery-powered edge trimmers. When all is said and done, we clean up with a battery-powered leaf blower. Isn’t life grand?

What is family law?

How to Get Started with Sports Gambling Online

Birthday Gift Guide for Your BFF

Drug Rehab Centers in Oregon Have the Ability to Help When...